Sometimes you can’t find a soulmate while using general free online dating sites, partially, because you need something more specific, where you can meet people with the same beliefs. If you are a true Christian and religion is an important part of your life, it’s too difficult to find a similar mind while using such apps like Tinder. That’s why we came up with a CatholicMatch.com review. 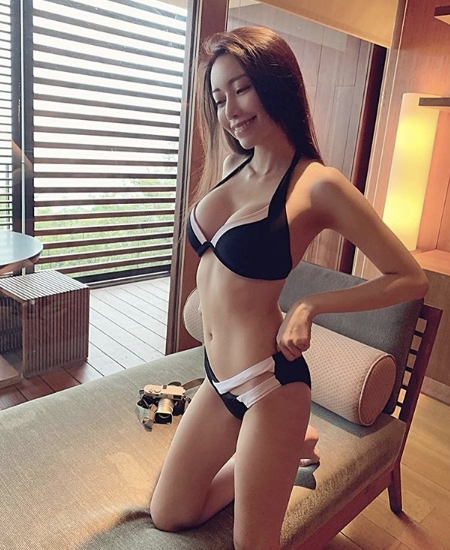 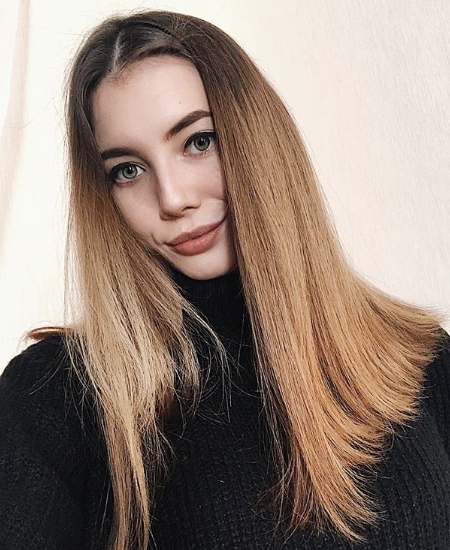 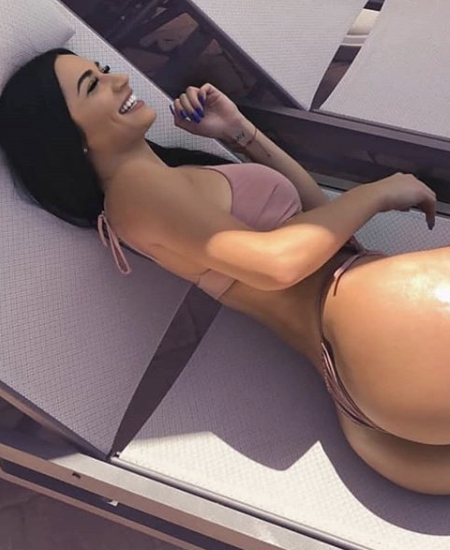 This website is designed for Catholic people, which you can understand from the name of the network. But unlike other similar services, this one offers an individualized platform for people to use, not just another top dating site with nothing to offer. This network is not considered to be an elite one. Like Zoosk or other similar services, but it is very decent and has interesting features to offer.

Let’s start this review of CatholicMatch.com with advantages and disadvantages of using the network.

CatholicMatch.com dating site was launched in 1999. This means that you are using a platform that is connecting people for twenty years. This also means that the site is 100% legit since most scam sites rarely exist longer than one year. Because of a bad reputation, such scam sites are closed by owners only to create new similar scam sites. CatholicMatch is not such a site.

Dating site CatholicMatch.com is designed for religious people. It asks specific questions considering your faith, beliefs, and views. The questionnaire is individualized that’s why the percentage of happy couples who have built strong relationships using this site is higher than the percentage of other sites.

The website is paid, and yes, it’s an advantage. Only people with serious intentions register on such sites since they have to pay. The decision to register on a website is not made in spontaneously, men and women are looking for boyfriends and girlfriends. All ladies and gentlemen who signup, are serious about their intentions. That’s why it’s easier to find a match here and to preserve the relationship.

This CatholicMatch.com dating website review shows that you can use the search tool before paying for the subscription. You won’t see an example of a match since you can receive recommended candidates via mail only after upgrading your profile to premium, but you can search for people by your criteria so you can check whether you like what you see.

This was a list of advantages, but there are some pitfalls of using this network to find a date, these are as follows:

Your account has to be completed before you can check the platform. If you decide that you want to leave, you will lose time.

On the other hand, it’s better to use the site with a smaller database, but you will know that all the users are Catholics.

Reviews on CatholicMatch.com and comments on the Internet show that there is still a big percentage of fake users.

It was launched in 1999 and it still doesn’t have a mobile app.

No Record of Previous Activity

This site does not indicate when a user was online last time. Some users might have found their soulmates and left their profiles without bothering to delete them. Others might have simply left the site. But the users who are active won’t know who are they contacting – an active or inactive user.

These are the pitfalls of using the site. CatholicMatch.com reviews from the Internet state that the prices are pretty moderate and there are sites that ask even more though they don’t have decent features to offer. But the most annoying thing is that you don’t know when was the last time the person was online.

After you register, you are asked to answer some questions. You immediately understand that the platform is serious about some religious aspects, for instance, about how often you attend services, what do you think about having sex before marriage, etc. The whole process of creating an account will take about twenty minutes, but dating website CatholicMatch.com review that there is another aspect that can take five more minutes. You are advised to complete a personality test so that you will receive more accurate matches.

There are several features that make the site special:

It analyzes our answers about your personality and your views upon religion. It’s not just another personality test, it is focused on religion. There is a set of questions that are created by the system; you can pick several of them and send them to the person who caught your eye. Sometimes it’s difficult to ask certain questions in a natural conversation, but this feature acts as an icebreaker.

You can read different articles about such aspects as life, friendship, love, sex, etc., from a religious perspective.

The CatholicMatch.com online dating site review shows that this platform is not just another general website that has only a religious name and nothing to offer to Christians. It is focused on the needs of Catholics; it helps them during difficult times, etc. You can find friends, support, or love, depending on what your heart needs.

The first thing you should know is that there is a feature in your profile where you can choose who can see your photos. So, you can make them private, or you can choose that only registered users can see pictures.

There are some comments on the Internet, especially from women, that some men here are not interested in faith at all. People also state that the problem with inactive profiles is huge; users complain that they reach out to people who have abandoned the site long ago.

And another similar problem is that there are many fake accounts and administration is not deleting them. They are not bothered that women complain about scammers; the only thing a person can do is to block those users. But most likely such scammers would find another target.

The security system is basic; they don’t check whether the person is who he says he or she is. Of course, scammers are discouraged since they have to pay to use the site, but other people who do not have serious intentions might be net on this platform. Be careful and don’t send any personal information to strangers.

The cost per month depends on the subscription you buy. It can be bought for a month, three months, and six months duration. You can save some money by buying a six months pack, the cost per month will be around 13 dollars. If you decide to buy a monthly package, you have to pay almost 30 dollars.

Review of dating site CatholicMatch.com shows that the network is certainly focused on the aspects of religion. It’s not a random site; it is dedicated to singles who believe in God. But the thing is that not all the people who register here are religious, and that’s a huge problem which has to be dealt with the owners. 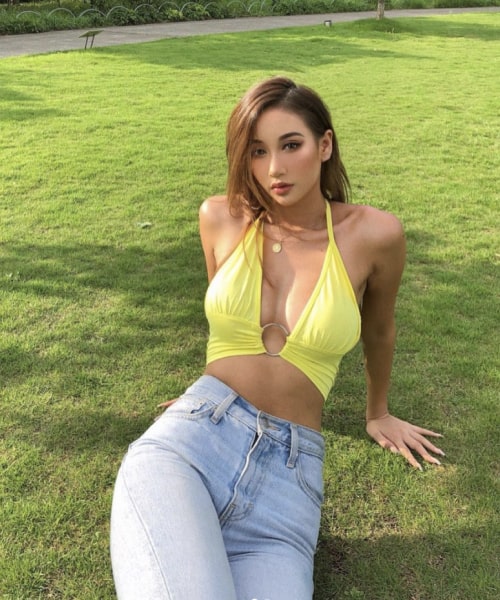 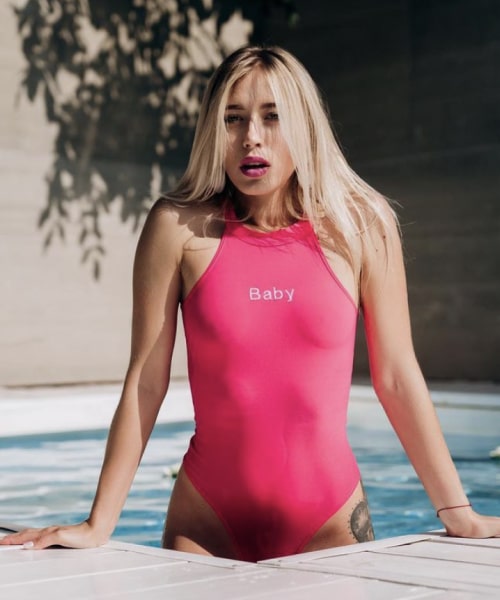 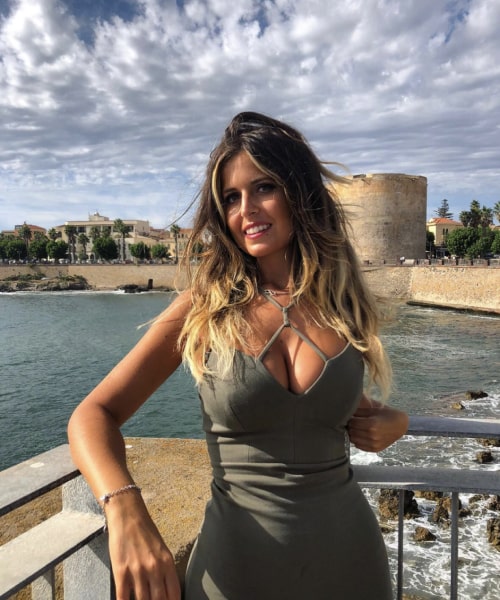